We had a great day at the Front Porch Library–we were rife with volunteers. Tiffany, Heather and Hanna brought small percussion instruments and we made a great boisterous noise that sometimes sounded almost organized. Tiffany even explained quarter notes and measures.

It was (for me) the last gathering with our four-year volunteer Jorge–and yet he still had a trick up his sleeve. After the music we needed another activity so I pulled out the bocce set, prepared to invent the rules, but Jorge knew them and took charge.He and Talese refereed and threw out the palla (that word may or may not be correct). Bocce was followed by four-square in the road–between the banging and throwing it was a physical day at the library. School begins tomorrow so letting off steam seemed to be a good plan

We saw many back-to-school haircuts. Johnny’s was most spectacular. It was very tall and shaped like a fez. We all agreed that Harper and Danny, the twins were harder to tell apart thanks to their recent haircuts. Mr. John calls them either Darper or Hanny, figuring he will always be 50% right.

It was, however, a sad day in the cake department. I put it in the library oven and went home. When I went over to take it out the house was full of smoke. I had somehow put the oven on broil. Let me tell you, cake (at least marble cake) does not take kindly to being broiled. My husband sliced the top off and we had a pathetically short cake–so we broke out every bit of leftover cake from weeks past plus ice cream left over from the library’s birthday party. It was a smorgasbord of cakes–a little bit like a Christmas Carol, only the ghosts were the ghosts of Sundays past.

I got teary when Jorge left but he promises to visit on school breaks, and I believe him. He has been an integral part of the library for so long.

A big thanks to my librarian buddy, Debby Hull for her generous donation to the FPL. We have the best supporters ever. 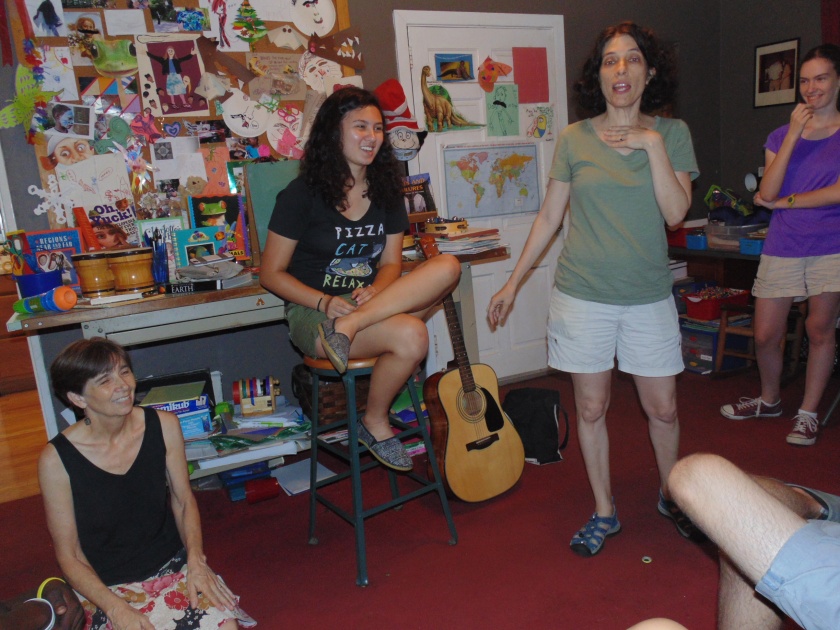 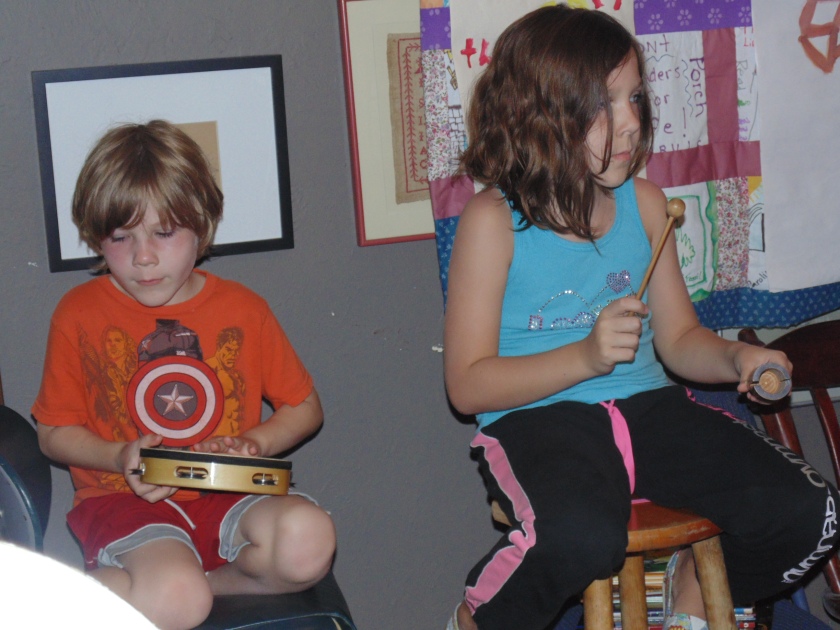